Can I Use Hydrogen Peroxide To Remove A Tattoo? Ask Better Tattooing

Can you Remove a Tattoo with Hydrogen Peroxide?

People are removing tattoos with hydrogen peroxide. Is it actual or even possible that such a simple tool is out there for us to use? Are tattoo artists lying to us about how permanent tattoos are??

It seems to be all the rage that now tattoos are easily removed. Many claim tattoos can be removed with simple household chemicals, a lot of disposable needles via Amazon shopping, and some plastic bags draped over your mom’s favorite sofa. YouTube is laden with so many how-to-videos, all of which claim that Hydrogen Peroxide (H2O2) can be used to remove tattoos that a person is unhappy with, but is it true?

To get the answer out early in the article: You cannot remove tattoo pigment from the skin with hydrogen peroxide. People are wrong. 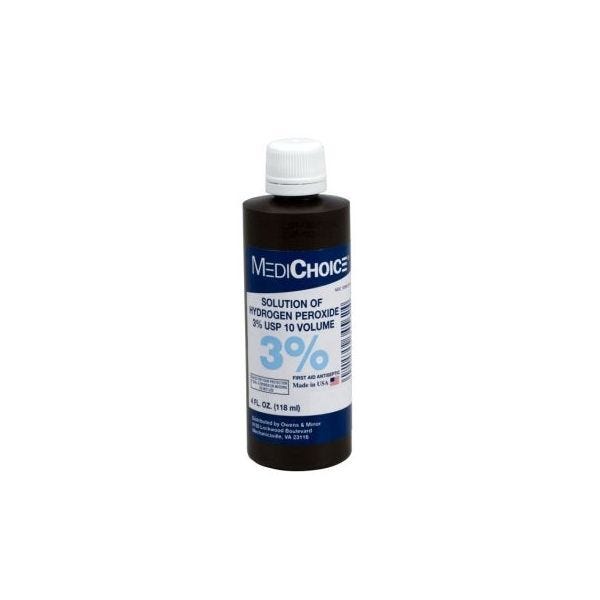 Video stars claim the bubbling action “removes the pigment from the skin because the bubbles remove things like dirt and debris when you get a scrape or cut.” Others claim the bleaching action can remove the tattoo’s natural coloring. This cannot be further from the truth, and in some cases, it can be hazardous to your health.

Let’s jump into what H2O2 does with it comes into contact with a wound on your body after we watch this short video:

H2O2 and Some Chemistry

When hydrogen peroxide is injected into the skin or exposed to air or light energy, it breaks down quickly into the byproducts:

Yes, that is right, water and oxygen.

By mixing water and oxygen with the already injected pigment in the skin, the carrier fluid, in this case, the H2O2, causes nothing to happen to the already injected pigment. H2O2, when broken down, is inert and will not cause any reduction in the content of the pigment in the skin by itself. The bubbles won’t grab ahold of the pigment and remove it from the skin because it is held fast by specialized cells called macrophages. The pigment is not free-floating like a rock, dirt, or debris floating around a new wound when you fall off your bike and skin your knee.

The way that hydrogen peroxide removes things from your skin and keeps it clean is pretty in-depth chemistry. We don’t need to get into it in this short article, but if you are like me and want to look at the science, the links at the bottom of the page will take you to the NIH database so you can have a read. The thing to note is that when a tattoo is performed correctly, a tattoo wound is nowhere near as destructive as a fall off your bike. The layers of skin damaged due to a fall and scrape are far more invasive than a simple tattoo, which should only damage the epidermis and the uppermost layers of the dermis. 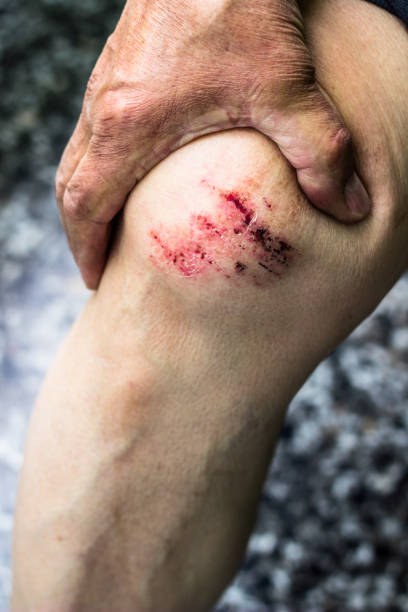 Tattoo Pain and How Tattoos Heal

Because tattooed skin hasn’t been eviscerated, like when you take a fall, the skin isn’t able to release the pigment like it would a foreign substance like dirt or something else… Beyond that, as you are working on healed skin while you try to remove a tattoo with hydrogen peroxide, the bubbling action doesn’t remove the foreign particles of pigment. A healed tattoo is very different than a fresh tattoo. Even more, it is far different than a new tattoo with a considerable gash in it.

Other arguments, including how H2O2 can bleach the skin, are just as erroneous. Yes, that is possible to lighten your skin, but using H2O2 for skin lightening only affects the bottom layers of the epidermis where melanocytes are located. This is still above where tattoo pigment is located, in the dermis.

Are the Byproducts of H2O2 Going to Hurt Me If I Try to Remove a Tattoo?

While oxygen is a free radical scavenger that can aid wound healing, like the wound that a tattoo procedure has caused, it is not an effective product for removing black tattoo pigment. Oxygenating carbon black, for example, does nothing except make the pigment more industrially stable for use. Which is a fancy way of saying it makes it more potent as a pigment. So, ya…

Some documents state the process of oxygenation can and may break down these pigments effectively, but the methods are super in-depth. The procedures require large machinery and specific light energy profiles to break the pigment down. They use a machine that looks like this –->

Which isn’t the same as the UV lamp you got in your living room. By oxidizing the compounds that makeup tattoo ink in your skin, you will release nasty things into your bloodstream. So don’t try this at home, folks.

Why Does It Seem to Work, Though?

Using other solutions to “save money” is a snake-oil tactic many use to falsely inform that a possibility of tattoo removal is available to the layperson. While issues can be discussed regarding the reasoning or ethic behind such efforts, there are very few safe ways to remove a tattoo in today’s world. Tattoos are permanent and should be approached to give respect to that permanence.

The safety of H2O2 (Hydrogen Peroxide) is not really in question. The hydrogen peroxide can’t harm the body as it is broken down into something primarily innocuous. As long as the concentration is low, like what you find at a drug store, you should be safe using H2O2 topically.

There is a possibility that the person doing the tattoo procedure, especially if they are not a skilled tattoo artist, can cause harm. Chances of scarring and infection are a real threat to client safety. Safe procedures, sterile tactics, and quality products are vital to decreasing the potential health consequences of attempting such a procedure. 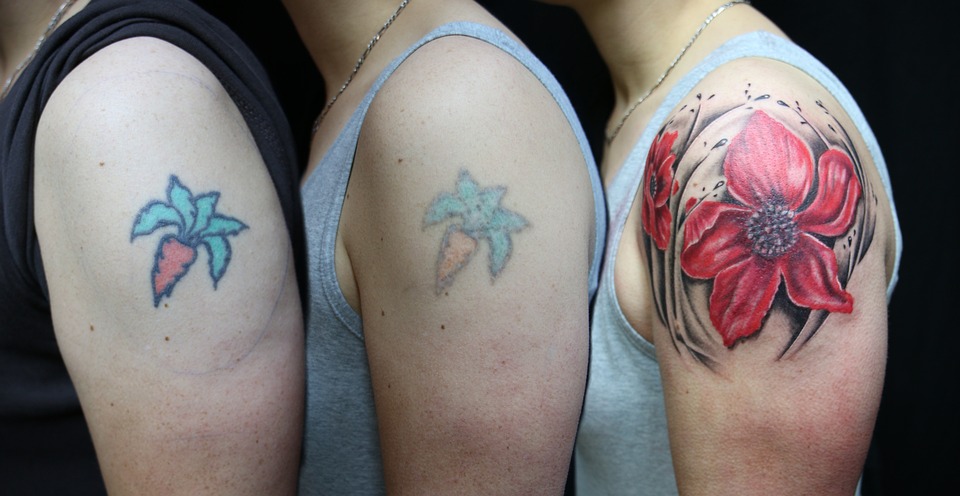 Why not just get a cover-up anyway? It is way cooler!

Can You Remove Your Tattoo Naturally?

There is no way to remove your tattoo “naturally. They are permanent. You do have options, though:

Rather than pursue this effort, or get laser treatment, which is extremely dangerous, care should be taken BEFORE the tattoo is done. If a client is sure of what they want and has gone through a rigorous selection process and vetting a potential tattoo artist, they should be good to go.

Remember that all things on YouTube aren’t real, and the reviews you see don’t make ideas valid. Do some research. The power is yours.

(PDF) Degradation of azo-reactive dyes by ultraviolet radiation in the presence of hydrogen peroxide (researchgate.net)

Hydrogen Peroxide: Its Use in an Extensive Acute Wound to Promote Wound Granulation and Infection Control – Is it Better Than Normal Saline? – PubMed (nih.gov)

How To Get Ready For A New Tattoo? Covering A Bad Tattoo – Types Of Cover-Up Tattoos